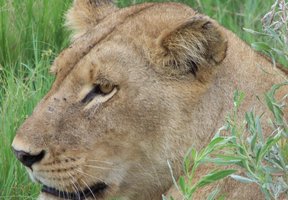 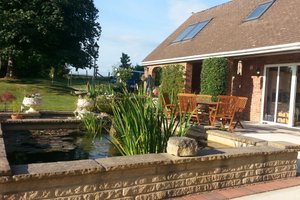 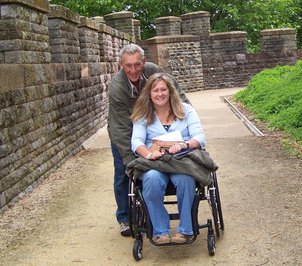 We are Paul and Becky Hill, and love to travel. We know from personal experience how a mobility disability can make this more difficult but not impossible.

We are passionate about making your travel dreams a reality.

Becky was brought-up in Dorset and spent many of her childhood days, building sand-castles on the local award-winning beaches, swimming in the sea and walking the Purbeck Hills. At age 17, a road traffic accident left her spinally injured. Fiercely independent, Becky was determined to return to school and study at University, before entering a career as a Human Resources Manager. She lived and worked in London for over 12 years, but always planned to return to her childhood home.

Becky and Paul met in Cape Town, South Africa, when Becky was on holiday and travelling the picturesque Garden Route. Paul was the tour guide!

Paul embarked on a career in tourism, after his son, Michael, and his wife Silvia launched Endeavour Safaris, a tour operation committed to inclusive tourism throughout Southern Africa. Based in Cape Town, Paul assisted multiple groups with a range of different disabilities, enabling them to encounter the delights of South Africa.

Endeavour UK was established after Paul moved to the UK. Paul also fell in love with Dorset so a move 'home' was inevitable. Having experienced the lack of suitably accessible accommodation, Becky and Paul were determined to open up an opportunity that could fulfil a need.

We have developed an accessible self-catering holiday let in Poole, out of the annexe to our home, so others can visit the jewels of Dorset. In addition, our family links to Southern Africa can unlock this beautiful and unspoilt region to those who may have thought it was beyond their dreams.

Let us help you travel to these beautiful places so you too can witness the magic they have to offer!